If you’re a fan of classic bodybuilding, then the name Steve Reeves will definitely be familiar to you. Reeves was one of the most successful and popular bodybuilders of his era, and his influence can still be seen in the sport today. Reeves was also an actor, starring in films such as Hercules and The Last Days of Pompeii.

So what was the secret to Reeves’ success?

In this blog post, we’ll be taking a look at the Steve Reeves workout routine and diet plan that helped him achieve his amazing physique.

We’ll also be discussing some of the training tips that Reeves used, and how he stayed motivated throughout his career.

There’s no doubt that Steve Reeves was one of the most impressive physical specimens in movie history. His workout routine was simple, but it yielded dramatic results. Reeves would perform a basic weightlifting routine three times a week, combined with calisthenics and aerobic exercise.

Reeves believed that weightlifting should be used to build a strong foundation, not to create huge muscles. He focused on exercises that worked multiple muscle groups at once, such as squats, deadlifts, and bench presses.

These exercises not only worked the muscles themselves, but also helped to improve overall strength and coordination.

In addition to weightlifting, Reeves also performed plenty of calisthenics. This helped to increase his flexibility and agility, which came in handy during fight scenes. He also did a lot of aerobic exercise, which kept his heart rate up and helped him stay in good shape even when he wasn’t filming.

The end result of all this hard work was a body that was both strong and agile perfect for an action hero like Steve Reeves.

The Steve Reeves diet plan is a relatively simple one that focuses on eating lean protein, complex carbohydrates, and healthy fats. It is important to stay away from processed foods, sugary drinks, and unhealthy fats.

Some of the best sources of lean protein include chicken, turkey, fish, eggs, and tofu. Complex carbohydrates can be found in whole grains, fruits, and vegetables. Healthy fats can be found in nuts, seeds, avocados, and olive oil.

It is important to eat plenty of fresh fruits and vegetables while following the Steve Reeves diet plan. This will provide your body with the nutrients it needs to stay healthy. Be sure to drink plenty of water as well.

Here are some training tips that you can use to help you achieve results like Steve Reeves:

Don’t train too often: You need to give your muscles time to recover in between workouts. Training too often can lead to burnout and injuries.

Listen to your body: If you’re feeling tired or sore, then take a break. Pushing yourself too hard can lead to setbacks.

Have realistic expectations: It takes time and dedication to achieve results like Steve Reeves. Be patient and focus on making slow and steady progress.

Stay motivated: It’s easy to lose motivation when you’re not seeing results immediately. Find a training partner or join a gym to help keep you on track.

Reeves was always looking for ways to improve his physique, and he was never satisfied with simply maintaining his current level of fitness. This helped him to stay motivated and continue making progress even when times were tough.

Reeves surrounded himself with positive people who supported his goals. This included his family, friends, and training partners. Having a support system is crucial for staying motivated and achieving success.

What Would Steve Reeves Do Today?

If Steve Reeves were still alive today, he would probably be doing something related to fitness. He might be working as a personal trainer, running a gym, or writing a book on bodybuilding.

Reeves was always looking for ways to help others achieve their goals. He was generous with his time and knowledge, and he enjoyed sharing his passion for fitness with others.

The Life and Legacies of Steve Reeves

Steve Reeves was more than just a bodybuilder and movie star. He was a true pioneer in the world of fitness, and he inspired many people to lead healthier lives.

Reeves helped to popularize weightlifting and bodybuilding, and he was one of the first celebrities to openly promote these activities. He also showed that it was possible to achieve an amazing physique without using steroids or other performance-enhancing drugs.

Reeves passed away in 2000, but his legacy continues on today. His influence can still be seen in the world of fitness, and his example continues to inspire people all over the world. 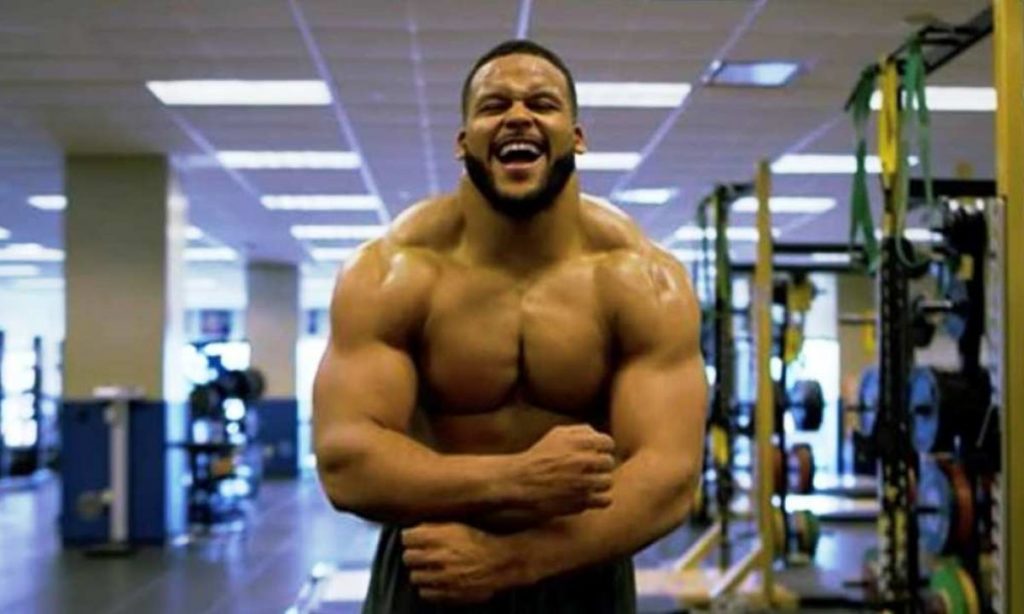